Irish Dancing Success, November 2016
There was great cause for celebration following the Dublin Regional Irish Dancing Championships in November 2016.  A numner of our students performed superbly and had great success.


Well done to everyone involved.  It was fantastic to see all the trophies won. 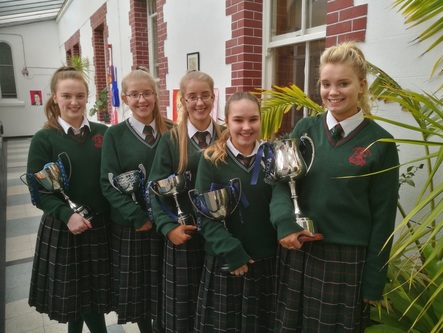