Philippines Disaster, November 2013
Following the devastation caused by the tornado in the Philippines, a number of Sixth Years, Rebecca O' Dare, Aisling Fowler, Michaela Moriarty and Vanessa Greene, visited classes on Thursday and Friday 14th and 15th of November.  Everyone gave generously and a total of €300 was raised and donated to the Red Cross.

On Friday 22 November, Sam Maguire, Philly McMahon and Eamonn Fennell dropped into St. Mary's.  To celebrate their arrival, the girls wore their Dublin colours and made a donation.  A total of €263 was raised and this was donated to Médecins Sans Frontières / Doctors Without Borders.

A raffle was then held and many thanks to Rebecca and Michaela for selling tickets.  Prizes were organised by Mr. Moore and some were donated from parents.  €134 was raised and this will go to Goal.  The raffle winners were Sophie O' Rourke, Third Year, Helen Poppleton in the Canteen, Sarah Quinn, Second Year, Ms. Donnelly, Lauren Byrne (won two prizes), Seocnd Year and Hindrigy Rodrigues, Fifth Year.  Many thanks everyone for your support.
website: http://www.redcross.ie/home/
Twitter @irishredcross 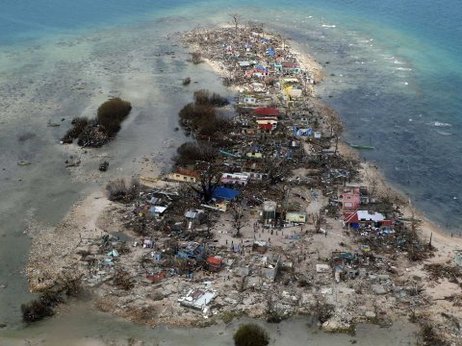