This years school production was the classical musical 'Guys and Dolls'. Guys and Dolls introduces audiences to a cast of characters who have become legends in the musical theater world. Guys and Dolls originally ran in Broadway (1951) for over 1200 performances.

Students had great fun dressing up as gamblers, gangsters and sassy showgirls. A lot of rehearsals took place over the month of April, but it was well worth it as the show was a huge success. A huge thank you to everyone who contributed to making the show a box office smash! This is a huge event in our school and it wouldn't happen without a lot of hard work from the following; teachers, parents, patrons, and sponsors.

Here's just a selection of the photos from the show. 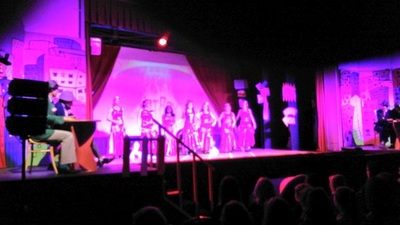 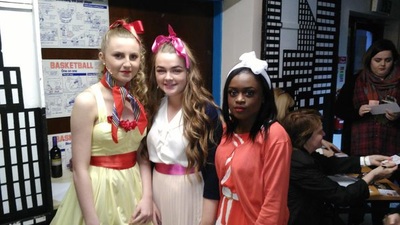 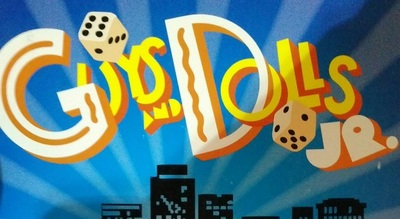