Our Sponsored walk for 2010 again had two functions: School Fundraising and Raising Awareness of Autism Ireland

Our Walk was a yellow walk day where the students wore something yellow to raise awareness of Autism.  The walk is an important school fundraiser aimed at providing general resources for the school.

Many passer-bys had a good look and wondered at the girls in their yellow attire, yellow jewellery and yellow face markings as they walked (although some ran) along the promenade down to the Dollymount Causeway and then back on their return back to the school.

Close to €6,000 was raised.  A fantastic achievement in today’s climate.  Particular thanks is due to all our Second and Third Years who raised a tremendous amount of money.  The First Years also raised a significant amount of money.  Mr. Robert Fennell’s class, St. Maebh’s, led the way and collected the greatest amount of money, almost €1,600 in total.  St. Maebh’s earned a half day for their effort.  Ms. Helen Ryan’s class, St. Brid’s won a DVD afternoon for their efforts.  Niamh Whelan, Third Year, collected the highest individual amount for the second year in a row and won vouchers for her efforts.  A special draw was held for all students who collected significant amounts of money.  Well done everyone for all their efforts!

From the money raised, €600 will be donated to Autism Ireland.

Many thanks to Baldoyle Print and Mortgage Horizons who sponsored the Walk Cards. 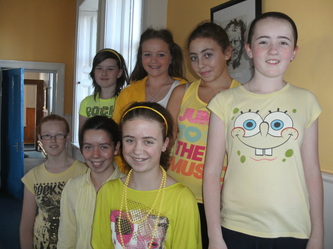 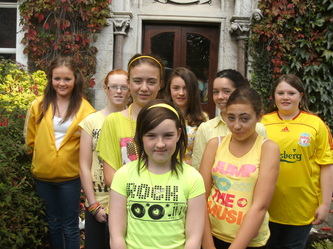 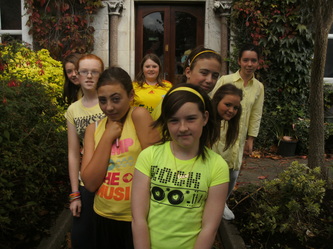 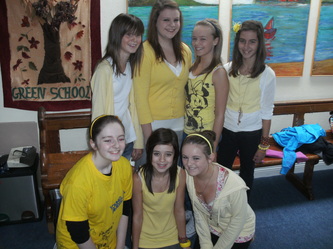 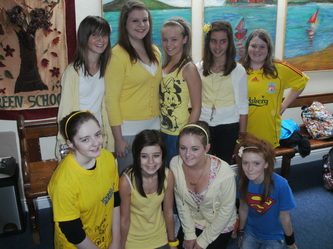 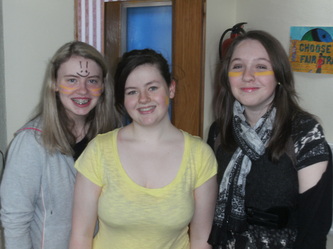 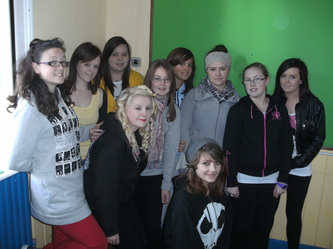 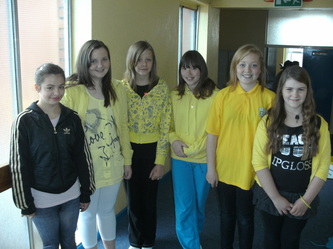 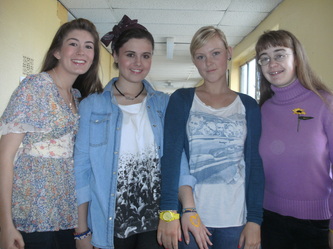 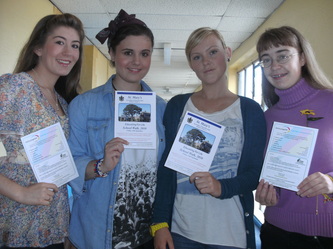 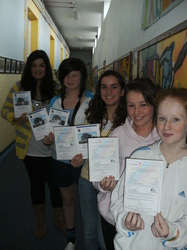 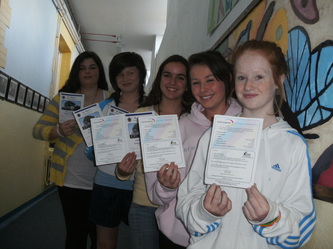 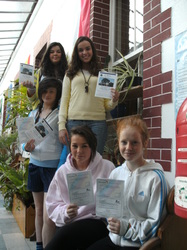 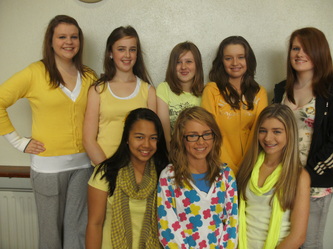 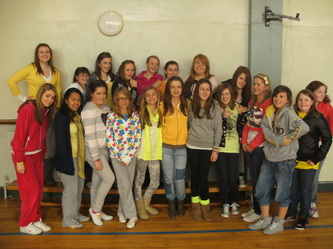 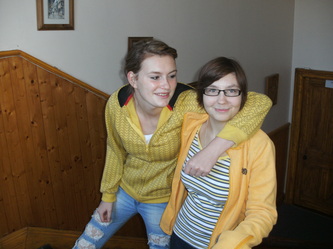 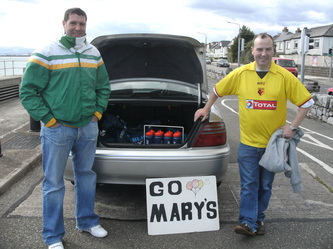 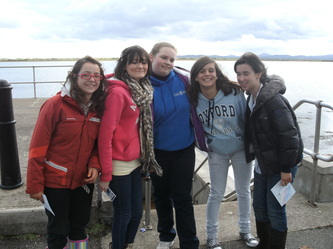 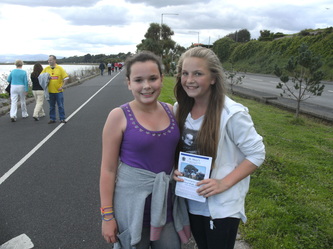 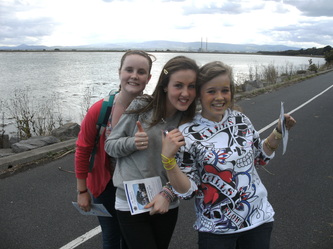 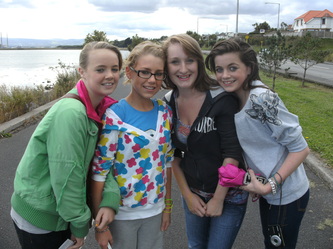 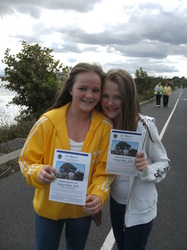 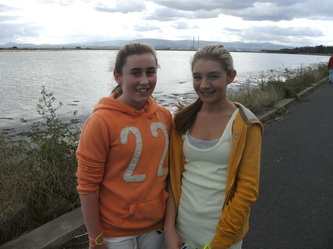 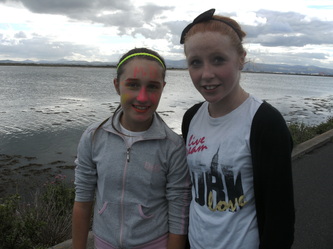 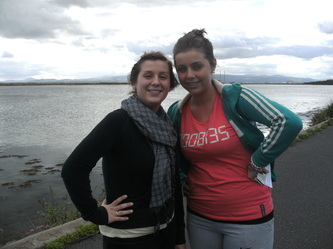 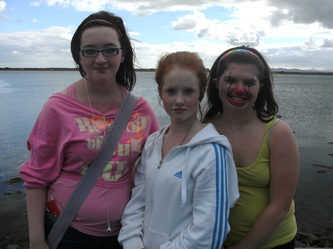 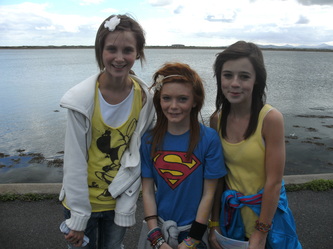 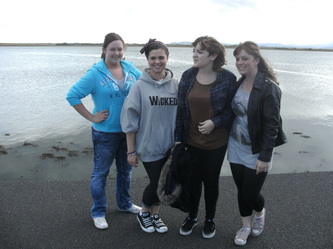 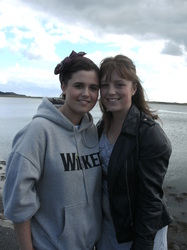